A mattress-maker, a clothing business, a food deliverer: Despite waves of layoffs and continued economic turmoil, some companies continue to expand in metro Atlanta.

One company embracing its pre-pandemic momentum is ThredUp, a fast-growing, Oakland-based company that resells clothing. It announced Monday plans to expand its Gwinnett County operations into a 270,000-square-foot distribution center off Horizon Drive.

ThredUp is adding 200 jobs this year — and a total of 700 by the end of next year, according to statements by the company, state and local officials. ThredUP officials said they see their business as a way to reduce waste as well as carbon dioxide emissions, and that their sales last year displaced 870,000 tons of the gas.

In contrast to the online thrift and consignment shop, Purple Innovation is going to be adding jobs by building things — mainly, mattresses — in Henry County, according to an announcement Monday. The four-year-old, Utah-based firm will make a $21 million investment in a 520,000-square-foot facility in McDonough that will become its third manufacturing plant, officials said.

Purple said it plans to add 360 jobs at the plant, which it plans to have in full operation by the end of next year.

The announcements come days after the Georgia Department of Labor announced 138,000 new jobless claims filed for the previous week as the pandemic-triggered damage continues. The state has processed more than 3 million claims and judged about 1.4 million of them to be valid.

And while some returned to work as some business reopened, Georgia had about 450,000 fewer people employed in June than in February.

Metro Atlanta has seen the number of unemployed jump by 147% since February. The official unemployment rate, at historic lows as the year began, has also more than doubled.

Yet the coronavirus itself has boosted demand for some products and services.

For many people spending much more time in their homes, delivery has become more of a necessity, said Cheikh Mboup, the president and chief operating officer of Atlanta-based Edible, which has nearly 1,200 franchise outlets worldwide, including 30 in metro Atlanta. 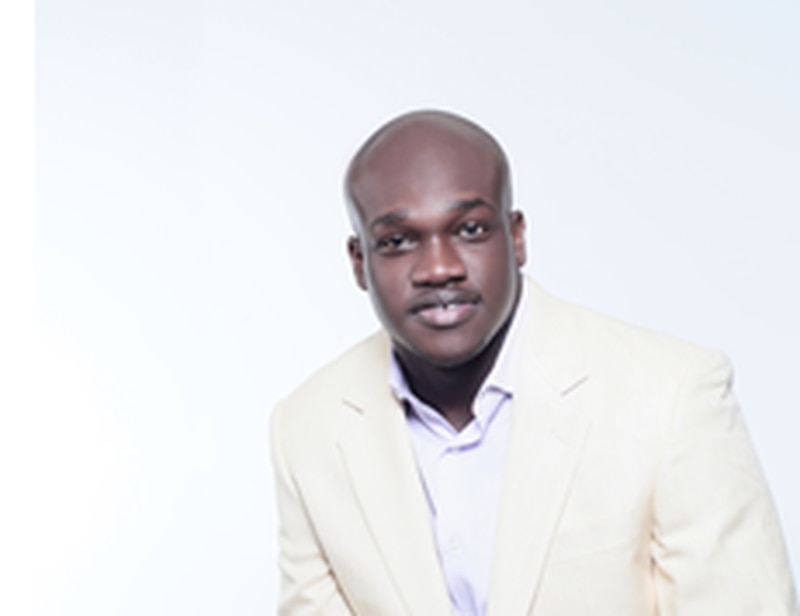 The company’s stores, also known as Edible Arrangements, sell fruit arrangements, pastries, chocolates and other goods. But increasingly, many customers place orders online and don’t set foot in the retail locations. “We could have a cheesecake to your house in an hour.”

Of course, the idea of rapid ordering and delivering with just a few clicks isn’t new. “But many of us thought we had 20 years to do so. Now, people want it today and those who can do so, are rewarded.”

The company’s corporate offices in Atlanta added 40 people in late spring and currently has about 160 employees. Edible plans to hire 60 more by year’s end, he said.