Atlanta tech entrepreneur Jewel Burks Solomon has been named head of Google for Startups for the U.S., Hypepotamus has confirmed. Solomon is not only the first African-American woman to have this title — a highly significant matter in itself — but she is also the first person to ever hold the newly created position at Google.
“I am thrilled about the opportunity to do work I’m deeply passionate about, to help level the playing field in the startup ecosystem,” Solomon tells Hypepotamus about taking the position, saying she’s excited to take on the responsibilities of the job. “I have a great opportunity to highlight the work of incredible startups here and in other markets that have historically been underresourced.”
Solomon’s new role at Google will focus on empowering diverse startup founders with products, connections and best practices. It’s a cause that holds personal and professional significance for the Nashville native, as both a woman of color and alumna of Howard University, an HBCU in Washington, D.C.

“The opportunity to bring the best of Google to startups in Atlanta and other key markets is incredibly exciting,” Solomon tells Hypepotamus. “Access to the right resources and people is critical to startup success, so I’m excited to be able to share these things with startups that need them.”
The new position marks a return to Google for Solomon, where she had worked as an entrepreneur-in-residence for diversity markets from 2014 to 2016, helping underserved business owners grow their businesses online using Google tools. She also created her own success with PartPic, a startup she founded in 2013, which uses visual recognition software and machine learning to identify maintenance and repair supplies. Amazon purchased PartPic in 2016.
Solomon will continue to wear multiple hats and push for diversity in the startup community as she tackles the responsibilities of running Google For Startups in the U.S. As managing partner at the investment fund Collab Capital, she connects African-Americans to the financial and social capital they need to start and build profitable businesses.
She is also currently featured in a national ad campaign for Pantene’s Gold Series line of natural hair products. Not only is she the star of the TV commercial, but she says she’s also proud that black women were involved in almost all aspects of the production, from branding and design to hair and makeup.
“The concept is about women at work, and the tagline is ‘You mean business.’ It’s about being the only black person in the room, the only woman in the room, but still holding my own.”

Thrilled to be featured in this new @Pantene Gold Series campaign! The most exciting part is that the decision makers on the shoot (brand, agency, hair & makeup, production, etc) were phenomenal Black women. 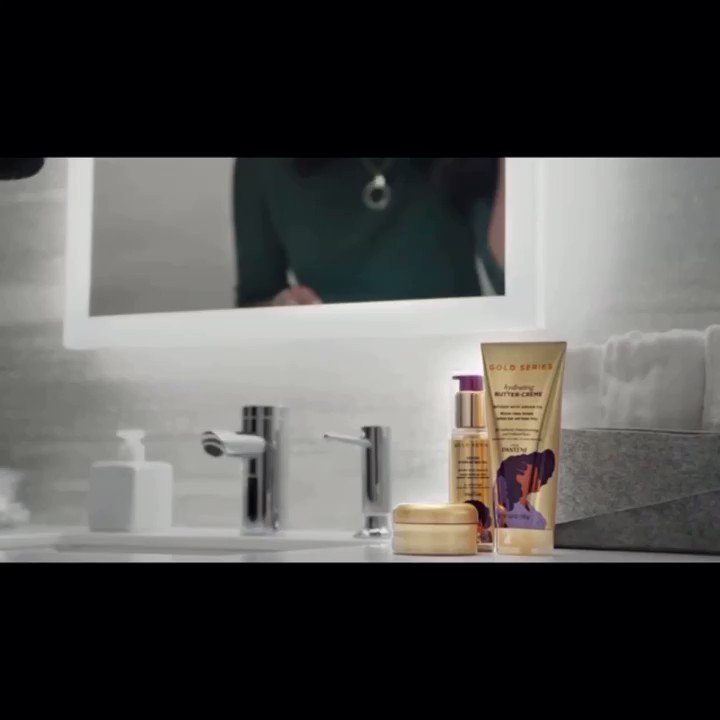 114 people are talking about this

“Jewel’s background as an entrepreneur and investor gives her a deep amount of empathy for the founder journey and insight into what founders need to build successful businesses,” a Google representative told Hypepotamus in a statement. “Her experience allows the team to ensure our work is meaningful to startups and that the metrics of success are closely aligned with the startups we work with.”
Google also sees value in having Solomon based in Georgia, as opposed to California or elsewhere in the U.S. “Google has been fortunate to call Georgia home for the last eighteen years. There’s amazing local talent in the area and a strong spirit of innovation and entrepreneurship, which continues to attract companies, big and small to the area, and we’re proud to be a part of the thriving tech ecosystem.”

Read more about Jewel Burks Solomon’s plans for her new job below.

What exactly does the Head of Google for Startups, U.S., do in the role? Please provide a few specifics of the job.
My responsibility will be to lead our Google for Startups work in the U.S., which will include diving deep into one of our key priority markets for 2020, Atlanta, as well as spending time and supporting our GFS partners in other emerging markets for underrepresented entrepreneurs. I’ll also work closely with cross-functional teams to ensure that startups have pathways to learn about and leverage the best that Google has to offer.
Why are you so well-positioned for this role?
I can first identify with the entrepreneur/startup journey. I founded my own startup, Partpic, which was acquired by Amazon in 2016. Outside of work, almost everything I do touches on the world of startups, from mentoring to investing.
I also feel like I have a good feel for Google, where I’ve worked in numerous capacities over the last 10 years. I began as a BOLD intern during the summer of 2009, then full time from 2010-2012 in Google Enterprise (now Google Cloud) as an Enterprise Sales Associate. Most recently, from 2014-2016, I was an Entrepreneur in Residence with Google’s Business Inclusion team, which helps Google understand how to to help underrepresented companies learn how to use their products and tools in their business.
What will be at the top of your list of action items?
My top priority in this role is helping startups grow, so at the top of my list will be meeting with startup founders, both in Atlanta and across the country, to understand how I can best equip them for growth.
With great power comes great responsibility. What are the outcomes that will make your role successful?
While we aim to support businesses of all kinds across every industry, we feel especially committed to supporting those who are starting off. Success for me means that we’re bringing resources to diverse founders — veterans, Black, and LatinX entrepreneurs — far beyond Silicon Valley, so that startups everywhere have the same opportunity to succeed.
Our own success is dependent on a healthy tech ecosystem, and the success of our partners and the many businesses who are thriving using Google’s products and services.
How do you plan to sustain and build momentum for GFS in Atlanta?
Last year was our 18th year in Atlanta, and it was a busy one: we announced new investments in office space, kicked off the Georgia Google.org Impact Challenge to empower local nonprofits that focus on economic development, and held a Google for Startups pop-up with underrepresented founders. You can expect more initiatives like these — and a few new and innovative approaches — coming in 2020, that we hope will help deepen our ties in Atlanta.
What are your favorite things about Atlanta? Do you have favorite people, places, activities?
I’ve lived in Atlanta for nearly eight years and have an amazing community of family, friends, and colleagues here who I adore. My favorite places are The Gathering Spot, The High Museum, and Dekalb Farmers Market. I enjoy trying new restaurants, checking out local art shows and walking along the Beltline.
What, from your perspective, does being named to this position say about the world of tech and innovation today, particularly in the South?
It’s meaningful that Google sees value in investing in emerging tech ecosystems like Atlanta and is demonstrating commitment by hiring me for this role and going deep here. I think my hiring, and the team’s focus on leveling the playing field for underrepresented startups, speaks to a larger theme in tech and innovation today: great ideas and startups can come from anywhere and anyone, and you don’t have to be based in Silicon Valley to be successful in this industry.